FTK Over the Air Podcast 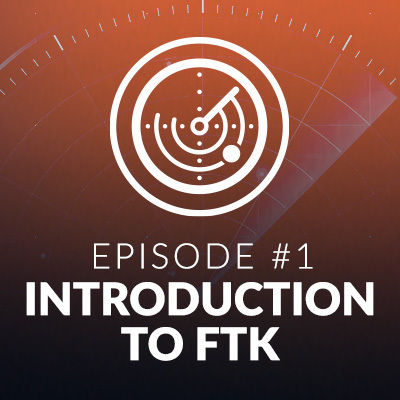 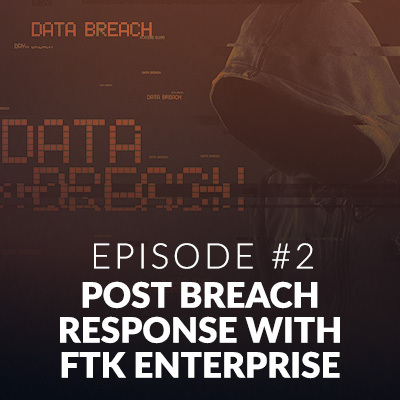 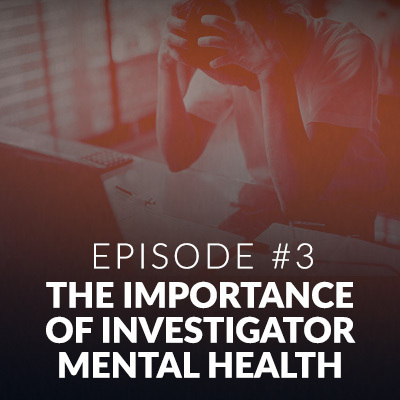 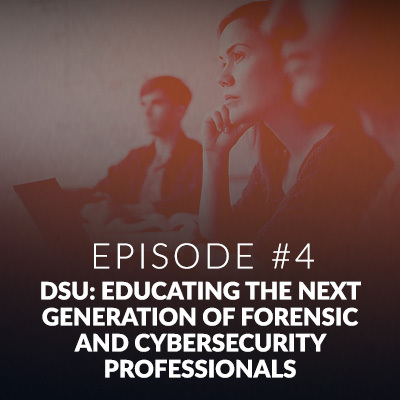 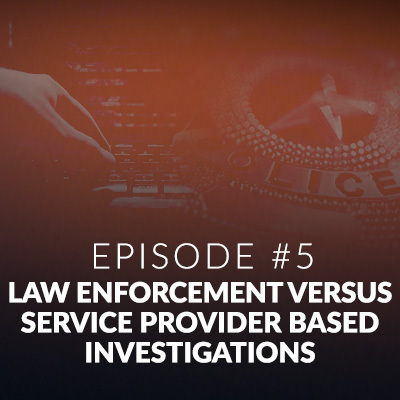 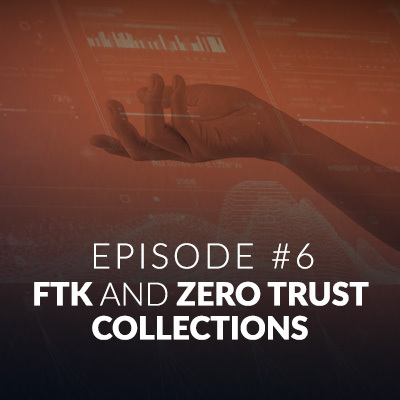 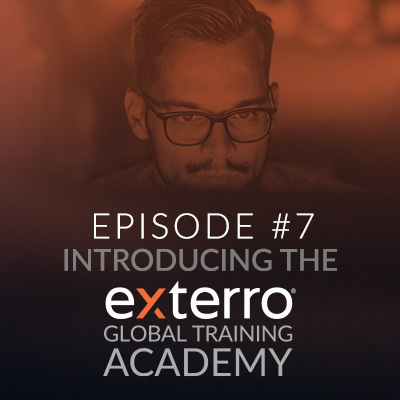 Welcome to FTK Over the Air! This is episode 1 where Lynne Roossien and Justin Tolman discuss the many new features that have been released in the last year or two, as well as giving an update on the acquisition of AccessData by Exterro a year ago. (Spoiler alert, it has been great). FTK is being updated with new features like never before! We welcome you to this new podcast and look forward to many more episodes with you all.

In this episode of FTK Over the Air, we chat with Tom Vieth, one of Exterro’s Technical Engineers based out of the United Kingdom. We take a look at the powerful options FTK Enterprise users have when working with Powershell and our agents in Post Breach investigations. We also talk about the power of automation and the options users have when working with FTK Connect and FTK Enterprise.

In this episode of FTK Over the Air, we are excited to have Cindy Kuhr from the Ohio Attorney General’s Bureau of Criminal Investigation with us. Cindy serves as a Victim Specialist/Consultant and provides her services statewide. Cindy has a lifetime of experience dealing with victims and investigators and provides valuable insight into the wellbeing of those who experience trauma. Cindy discusses the different stresses digital investigators face and how to identify and cope with those stresses in a healthy way.

Cindy Kuhr serves as Victim Specialist/Consultant for The Ohio Attorney General’s Ohio Bureau of Criminal Investigation. She provides services statewide to jurisdictions where additional or neutral services are needed. She is the former director of Direct Services for the Ohio Victim Witness Association. In 2002, this program received the Tadini Baglaccuci Award. This award is a national award presented by the National Organization for Victim Assistance to programs of excellence and promising practices. She is also the recipient of the 2008 Dr. Marlene Young- Leadership award. She is a recent recipient of the Models of Justice Victim Advocacy Leadership Award for 2020 presented by The Ohio Crime Victim Justice Center.

Ep. 4: DSU - Educating the Next Generation of Forensic & Cybersecurity Professionals

In this episode, Justin speaks with Dr. Ashley Podhradsky, Vice President of Research and Economic Development at Dakota State University. Dr. Podhradsky talks about using the FTK Academic Program and how it served as a springboard to expanding into a full-size lab that serves the state of South Dakota, while also benefiting student learning.

Dr. Ashley Podhradsky is the vice president of research and economic development at Dakota State University. She is also a member of the Board of Directors for First Bank and Trust. Her research has been published in the Journal of Digital Forensics, Security and Law, Journal of Cyber Security, America’s Conference on Information Systems, Hawaii’s International Conference on Systems Science, among others. She has given invited keynotes at several events including the Department of Justice, Google, Penn State, UC Berkeley, among other national, regional and state organizations.

Ashley co-founded CybHER, an effort to increase diversity in cybersecurity. To support the efforts of CybHER, she received grants from the National Science Foundation, National Security Agency, American Association of University Women, and National Center for Women and Information Technology. One notable area of CybHER is the GenCyber Girls in CybHER Security camp, which Ashley is the camp director. Ashley volunteers her time for national and international events such as the IEEE Symposium of Security and Privacy, Women in CyberSecurity (WiCyS), and Advances in Security Education (USENIX). Her work was recognized by the EmBe organization when she was selected as the 2017 Young Women of Achievement. Podhradsky is a fellow for New America, a nonpartisan think-tank out of D.C.

Podhradsky received her doctoral degree from Dakota State University where her research focused on cybersecurity models for financial institutions. During her doctoral studies, she was honored with the Anita Borg scholarship from Google. She holds a bachelor's degree in eCommerce and computer security and a master’s degree in information systems

This week, Justin sits down with Allan Buxton, Senior Forensic Consultant at Epiq, and discusses the differences between law enforcement and service provider investigations. Allan spent 15 years as a Computer Forensic Specialist at the Ohio Bureau of Criminal Investigations and now works as a consultant at Epiq. We talk about differences between investigation types and how to successfully navigate the challenges related to the transition to the private sector.

Harsh Behl, Director of Product Management here at Exterro sits down with Justin and Lynne to discuss FTK’s capabilities within Zero Trust Environments. FTK offers both on and off network collections and is in full compliance with Zero Trust providers and frameworks. We also discuss how FTK Connect can help in automating breach response and collection in Zero Trust environments.

The podcast features Sarah Hargreaves, VP of Exterro Global Training, who is based in the UK. Sarah is joined by Dan Sumpter, a Senior Trainer at Exterro, and resident expert on how to testify in court as a digital forensics examiner.

We talk with Sarah about why taking FTK training is absolutely critical for forensic professionals, and the tangible effects that training can have on your investigation. Sarah also talks about how forensic labs can use FTK technology to update and maintain their ISO Accreditation status. Listen to the episode to find out something unexpected that happened to Dan after teaching a class.

Back
Interested in learning more about FTK®?
Let’s chat about how Exterro can help you zero in on relevant evidence more quickly and dramatically increase analysis speed with FTK®
Schedule A Meeting