The webcast began with a discussion among the judges regarding some of the top case law trends from 2014, which included:

The audience was also polled on what they viewed as the top trends from 2014. New emphasis on information governance received the most votes, followed by increased threat of spoliation sanctions, BYOD considerations and use of predictive coding.

During the webcast, each judge broke down an individual case from the past year and the panel addressed its relevance in the context of larger e-discovery trends.

Judge Maas began the discussion by breaking down a criminal matter, In re Warrant to Search a Certain E-Mail Account Controlled and Maintained by Microsoft Corp. For the sake of brevity, I won't go too far into the details of the case (read our prior post on the matter here). At issue in the matter was whether the U.S. government should be able to compel U.S.-based cloud service providers to turn over electronically stored information (ESI) on servers located overseas with a warrant. The court ruled that it should, reasoning that it has "long been the law that a subpoena requires the recipient to produce information in its possession, custody, or control regardless of the location of that information."

The panel took up discussion of the case in the context of larger cross-border e-discovery issues. “If the data is important a court is probably going to require that it be turned over," was Judges Maas' key takeaway for the audience. Although, he added that courts are increasingly sensitive to European data privacy concerns and there is some effort to accommodate the differences in the law. Judge Rodriquez struck a similar tone. His advice for practitioners was to be very specific and narrow in requesting overseas data. “European countries generally have a completely different understanding of the discovery protocols in civil cases…you're going to be sending these requests to a foreign judge who is going to have a different mindset than what we're accustomed to here in the United States."

Judge Rodriguez presented the next case, Brookshire Bros., Ltd. v. Aldridge (Tex. July 3, 2013). At issue in this slip and fall case was whether the defendants had an obligation to preserve an entire video of the incident or just the short clip in which the fall took place. The trial court and Texas Court of Appeals both ruled that the failure to preserve the entire video did constitute evidence spoliation and an adverse inference instruction was warranted. However, the Texas Supreme Court reversed the ruling, stating that “imposition of the severe sanction of a spoliation instruction was an abuse of discretion." The ruling held that such an instruction is only appropriate when the destruction of evidence was intentional or deprived the opposing party of “any meaningful ability to present a claim or defense." 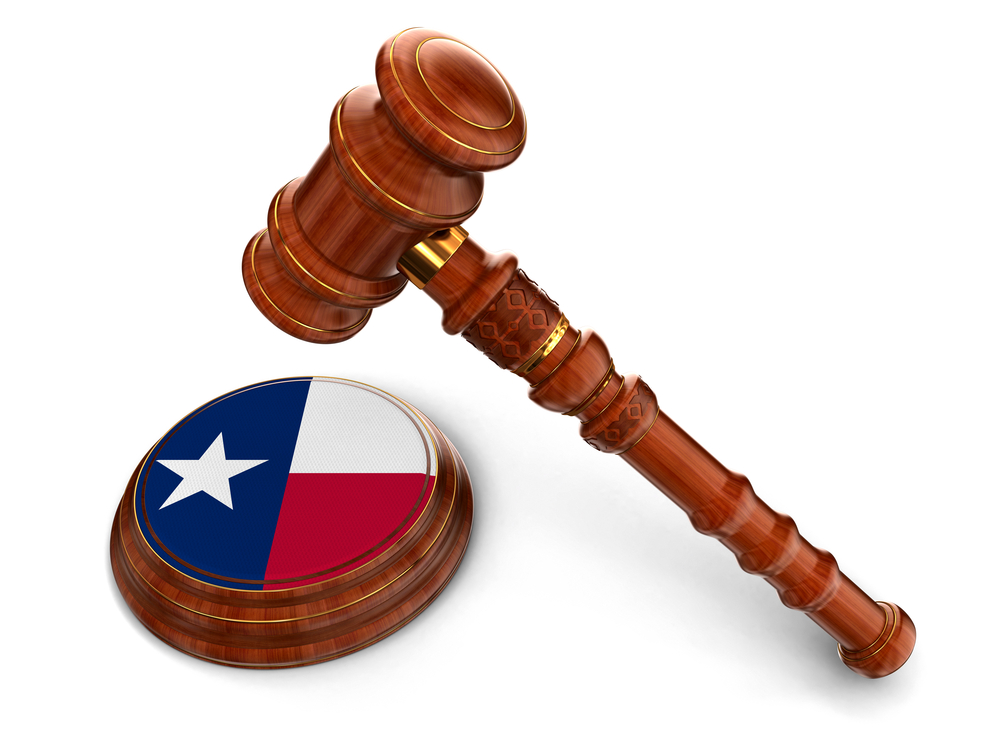 In his analysis of the ruling, Judge Rodriquez said the case serves as a nice springboard into a discussion of the proposed changes to the Federal Rules of Civil Procedure (FRCP) attempting to create greater uniformity around spoliation sanction standards. He said there are no easy answers when it comes to making such rulings and was quick to disabuse the audience of any notion that the proposed FRCP amendments will be a panacea. He said it's the goal of any court to base the decision on the merits of the case rather than disputes over discovery. But that becomes challenging, he explained, when the merits of the case are so closely intertwined with the cause of action that somebody has to prove. “I'm frankly kind of critical of my old colleagues on the Texas Supreme Court," Judge Rodriguez said of the ruling in Brookshire. “I'm not sure their protocols adequately meet that dilemma."

Judge Mix said that while she applauds the rules committee for attempting to address a particularly difficult issue, she's “not sure the (FRCP) amendments will solve more problems than they create."

The final case discussion was led by Judge Mix and addressed FDIC v. Bowden (S.D. Ga. June 6, 2014). The case involved a government bank takeover and subsequent lawsuit by the Federal Deposit Insurance Corporation (FDIC) against the banks former directors for mismanagement. The main discussion point in this case was the parties' failure to come to an agreement on an e-discovery protocol. Judge Mix picked the case because she said it exemplified the types of issues that tend to fuel e-discovery disputes and also because it shed good light on how courts typically go about resolving them. 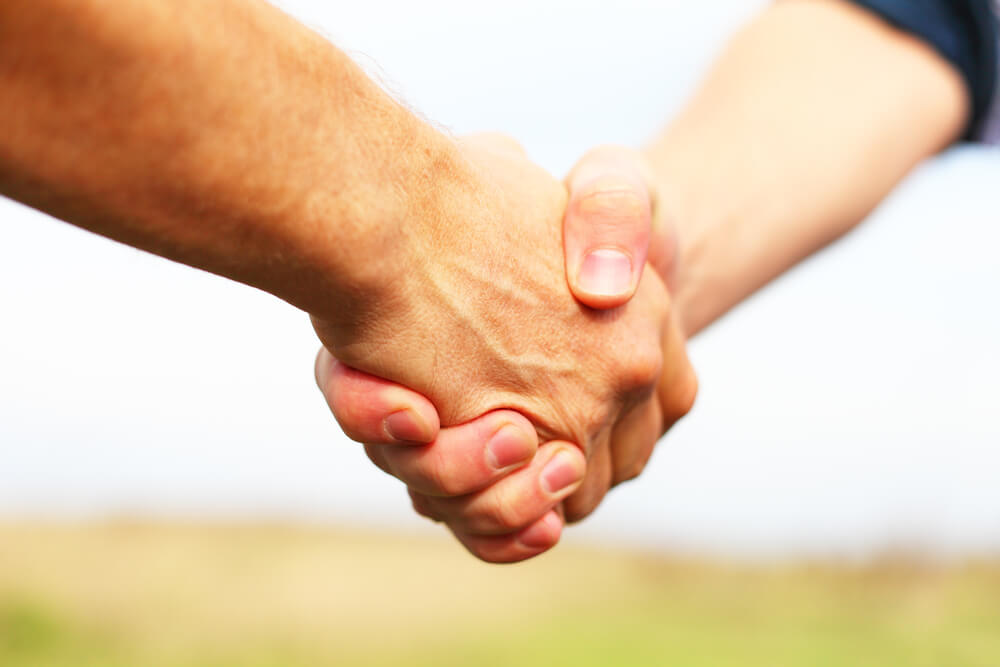 On the broader issue of whether true cooperation between adversarial parties is realistic, Judge Mix said cooperation can and should be a cost saver for both parties. “You've got to keep your eye on the prize and the prize is not only what you need to do to obtain the evidence necessary to prove your claim or defense, it's also on maintaining relatively low costs," she explained. “If you approach e-discovery and ESI protocols on the notion that you need to do what it takes to maintain reasonable costs while we're getting the information that you need, I think that's the best frame of mind." Judge Maas took it a step further saying that “not cooperating is generally a course of mutually assured destruction." He added that he's seeing an increasing number of corporate clients putting pressure on their lawyers to lower costs and think outside of the box with things like predictive coding, and that trend should help bolster cooperation over time.