BREAKING NEWS! Delaware Judge Becomes First to Mandate the Use of Predictive Technologies in E-Discovery 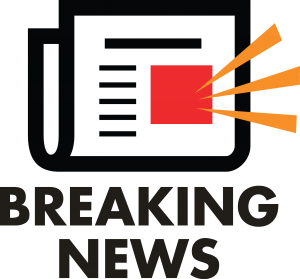 As previously reported by the E-Discovery Beat, 2012 has seen a handful of cases where judges have permitted the use of predictive coding. Common in all these cases was one party requesting that the technology be used. Earlier this month, a judge in Delaware became the first to require both sides of a dispute to use predictive coding, even though neither party asked for it.

Vice Chancellor J. Travis Laster in Delaware Chancery Court issued the historic order in EOHB, Inc, et al v. HOL Holdings, LLC, C.A. No. 7409-VCL (Del. Ch. Oct. 15, 2012), a commercial indemnity dispute. Vice Chancellor Laster stated in his order, “This seems to me to be an ideal non-expedited case in which the parties would benefit from using predictive coding. I would like you all, if you do not want to use predictive coding, to show cause why this is not a case where predictive coding is the way to go."

Respected E-Discovery attorney Ralph Losey was among the first to report on the ruling on his blog e-Discovery Team. Losey described the order as “surprising" and called it a “…new predictive coding case on the map that could have a big impact on the attitude of corporate America to predictive coding."

Whether the parties accept the order or choose to file a motion opposing the predictive coding requirement remains to be seen. Either way, this marks an important turning point in the predictive conversation. It serves as notice to all corporate legal departments that they may no longer have a choice but to embrace these new technologies. Many e-discovery experts have been beating the predictive drum for years. In the words of Losey, this is further evidence that judges are finally drinking the predictive kool-aid as well.