We're proud to announce, along with EY, that Bobby Balachandran, CEO at Exterro is a finalist for the Entrepreneur Of The Year® 2019 Award in the Pacific Northwest region.

Widely considered one of the most prestigious business awards programs in the U.S., the program recognizes entrepreneurs and leaders of high-growth companies who are excelling in areas such as innovation, financial performance and personal commitment to their businesses and communities, while also transforming our world. Bobby Balachandran was selected as a finalist by a panel of independent judges. Award winners will be announced at a special black tie gala event on Friday, June 14 at the King Street Ballroom & Perch in Seattle, Washington.

“It’s an honor to be recognized by EY as an Entrepreneur of the Year finalist, but really, the whole team at Exterro has earned it. I don’t think of entrepreneurship as an individual endeavor. It’s really all about assembling the right collection of colleagues and experts and empowering them to do their best work,” said Balachandran.

Now in its 33rd year, the program has expanded to recognize business leaders in more than 145 cities and more than 60 countries throughout the world.

To learn more about the Pacific Northwest program, please visit www.ey.com/us/eoy/pnw. Join the conversation on social media by following @EY_EOYUS and using #EOYPNW 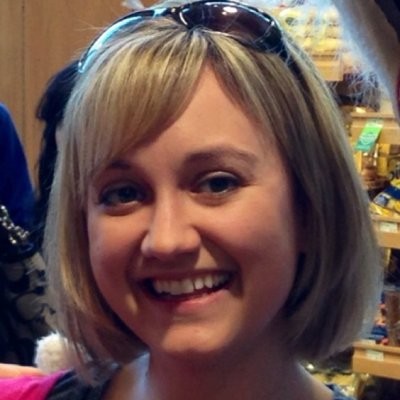 
Kristin has an extensive marketing and communications background working in both B2B and B2C industries. She spent the first eight years of her career working in the sports industry for the Detroit Pistons and Portland Trail Blazers. Since then, she worked for Whole Foods Market and a regionally recognized financial services company before joining the Exterro team.

More blog posts by Kristin Kolasinski >>
Ready to learn more?
Exterro is your complete solution for managing data across litigation, compliance and privacy obligations.
Get a free demo