Don't forget the basic steps to a DSAR process or the necessary DSAR software! Step 1 – Identifying the data subject’s identityStep 2 – Confirm the type of request and route it to the relevant person(s)Step 3 – Gather the necessary informationStep 4 – Review and package the dataStep 5 – Add supplementary detail for defensibilityStep 6 – Send the package to the data subject Visit our entire catalog of E-Discovery Memes and Cartoons or download Exterro's Legal Meme Anthology 2020 and share the fun with friends and colleagues! Remember, legal work is always better with a sense of humor! Read More

Becoming the Linchpin: How E-Discovery is Changing the Role of Paralegals 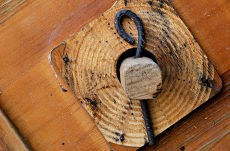 Often, when you think of the role of a paralegal, things like drafting documents, scheduling meetings, and taking notes come to mind. But that's so 20th century. In reality, the role of paralegals is rapidly evolving, with traditional responsibilities being augmented or even replaced by new focus areas and opportunities for advancement. E-Discovery is playing a significant role in these changing responsibilities. More and more, in-house e-discovery teams require a dedicated project manager to coordinate operations between the team members with more specialized roles, namely attorneys and IT experts. Often this role is filled by... Read More

Can You Compel Your Opponent to Use Technology Assisted Review (TAR)?

Mercedes-Benz Emissions Litigation (D.N.J. Jan. 9, 2020) show that even though the technology assisted review (TAR) has proven to yield better results and reduced costs to more traditional review methods, opponents can’t demand the use of TAR. Overview:In this environmental litigation case, the plaintiffs motioned to compel the defendants to use technology assisted review (TAR) within e-discovery based on the fact that TAR “yields significantly better results than either traditional human ‘eyes on’ review of the full data set or the use of search terms.”During e-discovery, the parties disagreed on how... Read More 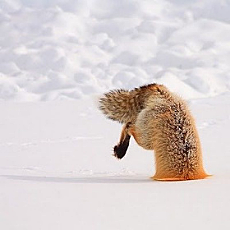 Stay warm out there folks! Visit our entire catalog of E-Discovery Memes and Cartoons or download Exterro's Legal Meme Anthology 2020 and share the fun with friends and colleagues! Remember, legal work is always better with a sense of humor! Read More

The Regulatory Environment is Changing. Legal Technology Should, Too.

By Bobby Balachandran
Founder and CEO 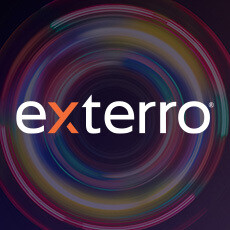 The following is the first post in a new blog series from Exterro CEO Bobby Balachandran, which will cover the challenges and solutions to issues that legal leaders care about. What a difference 10 years makes! Who could have predicted in 2011 that organizations today would be facing such an unprecedented degree of legal and regulatory scrutiny? Piled on top of that is the ever-increasing danger from ingenious and unpredictable cyber security risks. This perfect storm of data risk has prompted businesses to look more intensely at ways to address these challenges... Read More 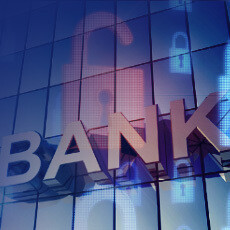 On January 12, 2021, the Office of the Comptroller of the Currency (OCC), the Board of Governors of the Federal Reserve System (Board), and the Federal Deposit Insurance Corporation (FDIC) published a Notice of Proposed Rulemaking (NPRM) titled "Computer-Security Incident Notification Requirements for Banking Organizations and Their Bank Service Providers (Proposed Rule)," which would create accelerated notification obligations for banking organizations and bank service providers in the event of a security incident.This would require a banking organization to notify its primary regulator no later than 36 hours after reasonably determining that a... Read More

Surely, by now you've seen the video. Cat-lawyer or human-lawyer, Exterro is here to support your needs with great content! Visit our entire catalog of E-Discovery Memes and Cartoons or download Exterro's Legal Meme Anthology 2020 and share the fun with friends and colleagues! Remember, legal work is always better with a sense of humor! Read More

First Page 1 2 3 > Last Page
Ready to learn more?
Exterro is your complete solution for managing data across litigation, compliance and privacy obligations.
Get a free demo